COVID MESSAGE: Use code ASN10 at GetGtechClean.com to save 10% on all EPA covid-19 certified HAND AND SURFACE SANITIZERS. LEARN MORE HERE.

With a heralded career of wins in adaptive skiing, Kevin Bramble has made a reputation for himself not only as a racer but also as a freeskier. After several years skiing in a monoski he had purchased, Bramble decided to design and build his own. He began hand-building monoskis for friends and teammates, and Kevin Bramble Goodz (KBG) was born. 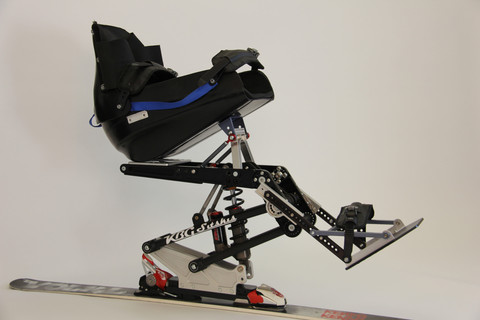 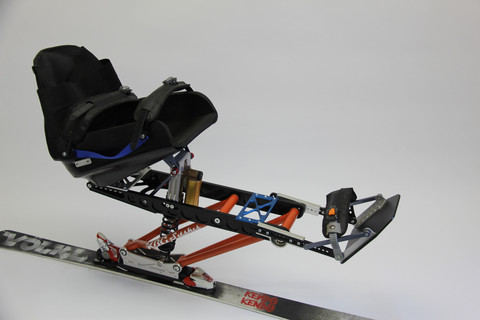 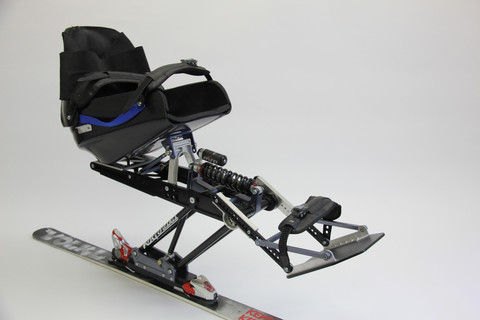 KBG Lynx Mono Ski the Lynx has proven itself as a lightweight and adjustable mono ski. The ski is great choice for beginner and advanced skiers alike. Its unprecedented range of adjustment makes it a an excellent choice for programs as well. 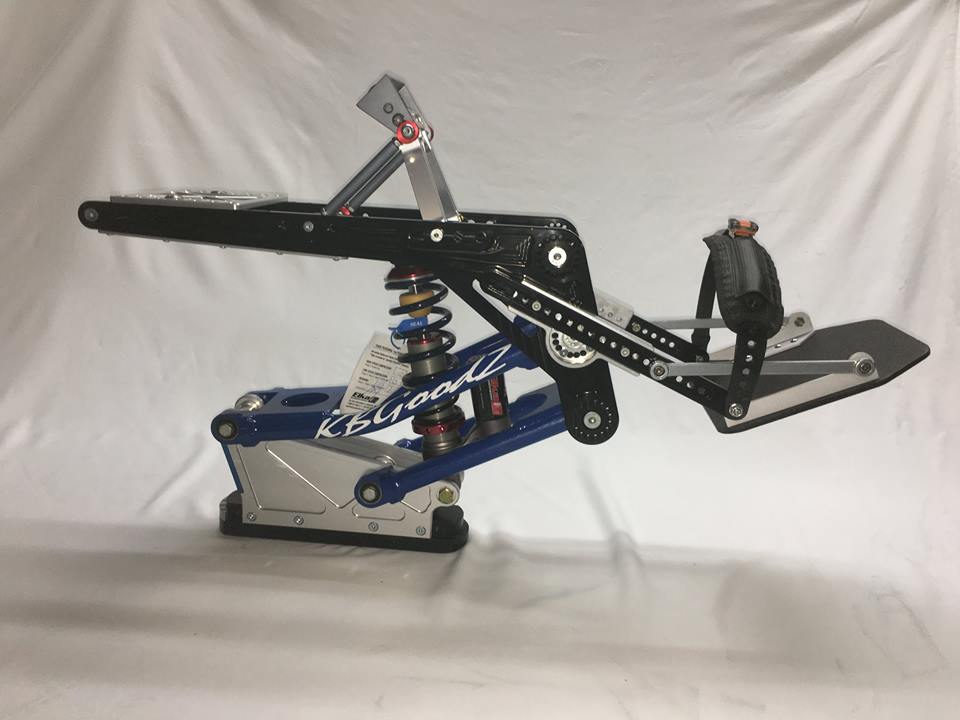 Nepali for “new, fresh” the TAJA is a World Cup level offering. Its geometry was refined by two time Paralympic Gold medalist Kevin Bramble. The big body shock is ready for the world’s toughest downhills while it’s near vertical travel makes the TAJA a contender in slalom events as well.

How to resolve AdBlock issue?

Action 1: You are using an adblocker. Our site and scholarships are supported by our sponsors. Please support us by whitelisting this domain - https://adaptiveskiing.net/