COVID MESSAGE: Use code ASN10 at GetGtechClean.com to save 10% on all EPA covid-19 certified HAND AND SURFACE SANITIZERS. LEARN MORE HERE.


Dance with the mountain.


Email This email address is being protected from spambots. You need JavaScript enabled to view it.
Phone: 928-606-5049
Contact John Supon

My name is John Supon, and I am seeking sponsorship to help pursue my goal of competing for the United States in the Paralympic Winter and summer games, in Rio De Jenero for 2016 and Korea for 2018.

In 1997 I joined the United States Marine Corps and served as an Infantry Platoon Sergeant and worked with Scout Snipers for the 2nd Battalion, 7th Marine Corps division. During my service served overseas working with joint units throughout the world.

After completing my tour of duty I was honorably discharged as a Sergeant and began my pursuit of becoming a law enforcement officer in the National Park service and completing my Bachelors degree from Northern Arizona University. While at NAU I completed my coursework earned a bachelor’s degree and competed nationally in rugby where I made the U.S.Team and was on my way competing internationally. Shortly after receiving my bachelors degree I was injured and involved in an motor vehicle accident with a semi truck propane tanker that mechanically failed and rolled 3 times while I was operating the vehicle on the job.

I was pronounced dead 3 times after my accident and my family was told I would not be able to move anything below my neck if I survived. Two 8 hour surgeries, massive internal bleeding, 6 broken ribs, broken spinal cord, traumatic brain injury and a lot of prayers, I woke up in a hospital bed only able to move one finger and to the sight of my family and fellow rugby players crying over my bed in the intensive care unit. They laughed a little at my reply seeing them when I said “what did somebody die or something” not realizing I actually had died 3 times that day. After 2 months of rehab and determination I was finally able to roll out of the hospital under my own power, but paralyzed from the waist down as a T6 paraplegic.

My Plans and Goals

During the past 3 years I have worked towards my goal of being a mentor and positive influence to people with traumatic injuries to help pursue their goals no matter how big they may be. I completed my Masters program at Oklahoma State as a recreational therapist and work with hospitals around the nation as a mentor for newly traumatically injured patients to help them achieve their goals. I also serve as a Disabled Sports USA ambassador who travels the United States helping raise money and awareness for programs that help people with disabilities reach their goals recreationally and professionally.

Three winters ago I was introduced to mono skiing for disabled athletes and since then have been training and working towards a national ranking in men’s downhill. As a first year racer and Monoskier in 2012 I competed in 15 races and placed in the top 10 in 5 races and top 20 in 10 races. By the end of the 2012 season I attained a ranking of the top 100 skiers in the world. This past season, I attained a top 5 ranking in the U.S. and a top 40 ranking in the world.

I am currently working with Paralympic coach, Lacey Heward, who has won multiple Paralympic medals and is world cup champion.

I will be competing in a number of national and international events this season helping me solidify a spot on the 2018 Paralympic team that will compete in Korea. During these competitions World Cup points are earned towards being selected to represent the United States as an Olympic athlete, so it is essential I compete in as many events as possible to gain World Cup points and experience. Additionally I am a dual athlete which means I am pursuing wheelchair track as my second event,

right now in my current placing I am top 5 in the U.S and top 25 in the world. This event also requires us to compete nationally and internationally in which I will be doing until I reach the 2016 Summer Paralympic games in Rio De Janero.

Along with travel costs, additional costs of training include skis, lift tickets, coaching costs and equipment repairs. Becoming a sponsor can involve different levels and contributions such as being financial sponsor, equipment sponsor, providing services or all three if possible.

As a sponsor you would have direct advertising and national publicity of your support towards my cause which results and pictures of athletes are posted worldwide and would also be submitted to local media and areas in and around your business showing your direct support of me. Most of the athletes are featured in national newspapers, news stories or web feeds, and most events are either broadcasted on NBC, Universal Sports, ESPN, or web broadcasting sites.

So the potential for your company, product or support to be advertised worldwide is guaranteed. Being a sponsor, all donations would be tax deductable and can be written off as a charitable donation towards a 501 c.3 organization. I believe that being sponsored can benefit both by helping a disabled veteran in his pursuit of competing and bringing home a medal for the United States, but also by getting national and international recognition for you or your business. I look forward to hearing back from you and hope we can help your business and my cause out in a mutual way. 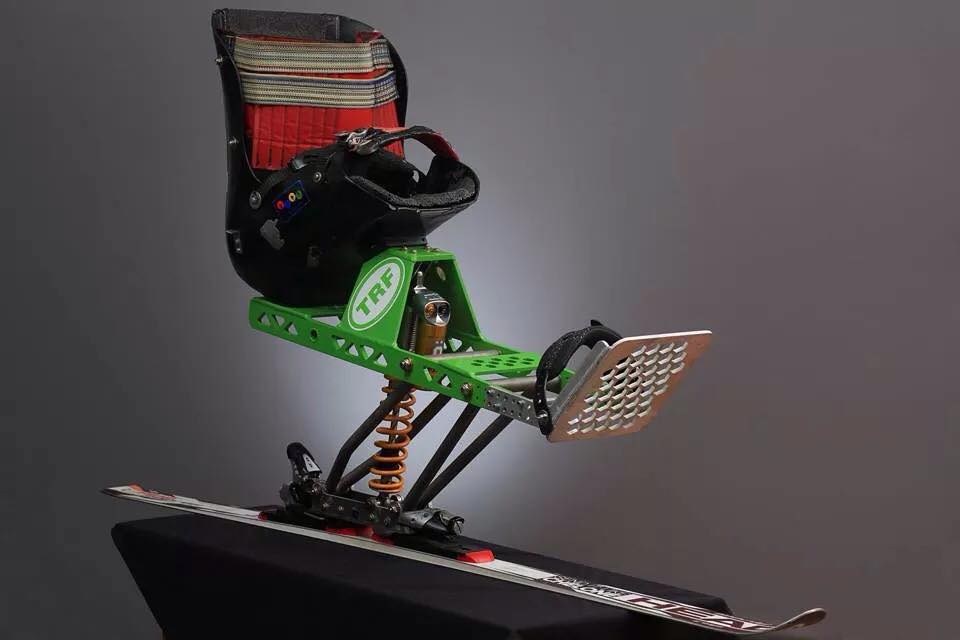 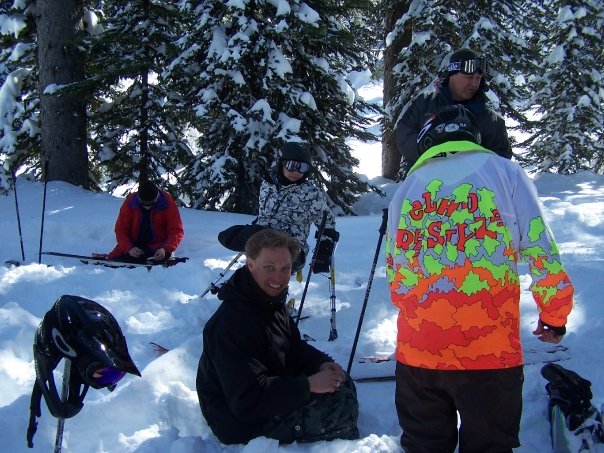 Unlimbited Ski and Snowboard Club in Whitefish Montana operating from the ski trailer on the slopes of the Big Mountain. 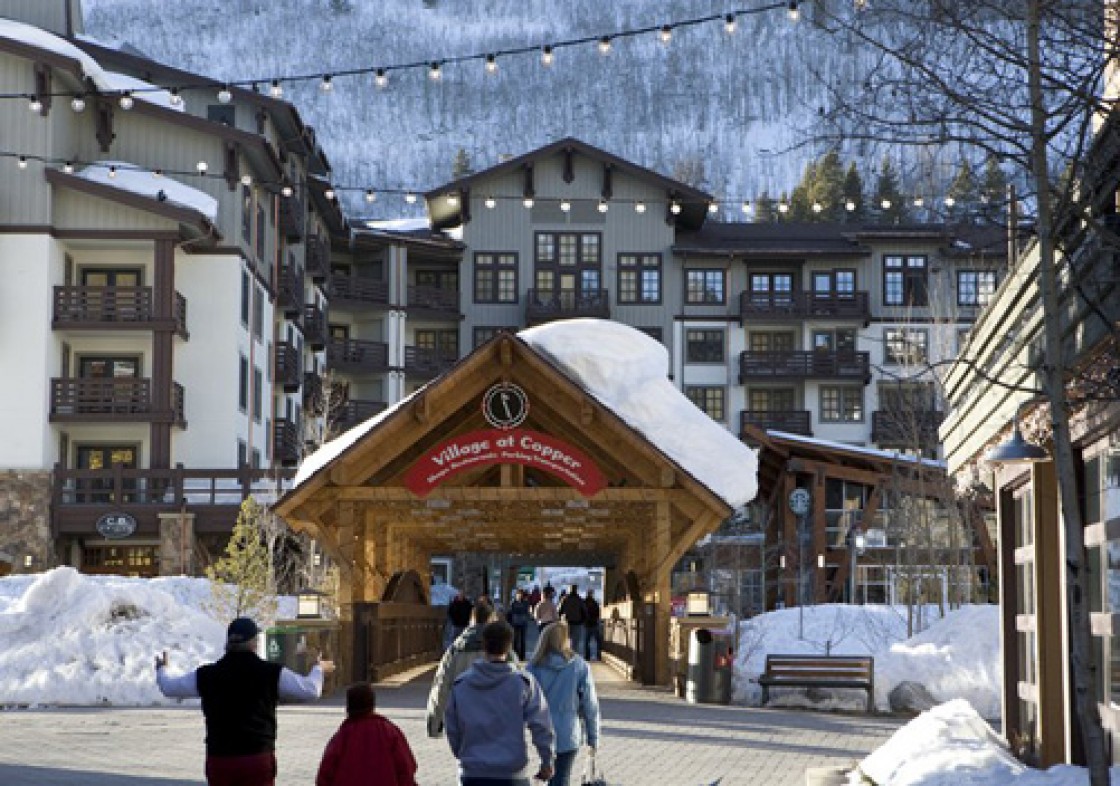 We welcome you to visit so you can see for yourself what we mean by an easily accessible, world-class, playful and less complicated resort. There's a reason why Copper is consistently voted the locals' favorite and this is your chance to find out why. 0509 Copper Road Copper Mountain Colorado

How to resolve AdBlock issue?

Action 1: You are using an adblocker. Our site and scholarships are supported by our sponsors. Please support us by whitelisting this domain - https://adaptiveskiing.net/